And Sharon Sullivan as division’s vice president of cardiovascular services

“Our division is fortunate to have these two talented leaders as part of our executive operations team,” said Chris Osentowski, chief development officer at HCA Healthcare Gulf Coast Division. “Alex and Sharon have been instrumental in elevating our cardiovascular programs across the division and are extensively familiar with our business operations model, systems and key stakeholders. I’m looking forward to the great strides they will make in their new roles to enhance strategic initiatives, increase volume and cultivate innovation.”

Brock has served as the division vice president of cardiovascular services since Sept. 2017.  In this role, she has been responsible for driving initiatives that garnered significant growth within the service line between 2018-2020 and the addition of multiple cardiovascular programs, including five transcatheter aortic valve replacement (TAVR) and two transcatheter mitral valve (TMVR) programs, at five division hospitals. Additionally, she supported the development and onboarding of multiple new cardiovascular practices during her tenure.

A Houston native, Brock received both her MBA with healthcare administration specialization and bachelor’s degree in health science from Baylor University in Waco. She is a member of the American College of Healthcare Executives (ACHE) and is a 2020 graduate of the nine-month HCA Leadership Excellence Program. Prior to joining the HCA Healthcare Gulf Coast Division, Brock worked for the Memorial Hermann System in multiple leadership positions, including serving as the regional director of their south and central region heart and vascular service line and as manager of strategic planning.

In her new role as vice president of operations at HCA Houston Healthcare North Cypress, Brock will serve as a member of the management team and will be heavily involved in facility planning and business development initiatives, and provide administrative and operational leadership for multiple departments. 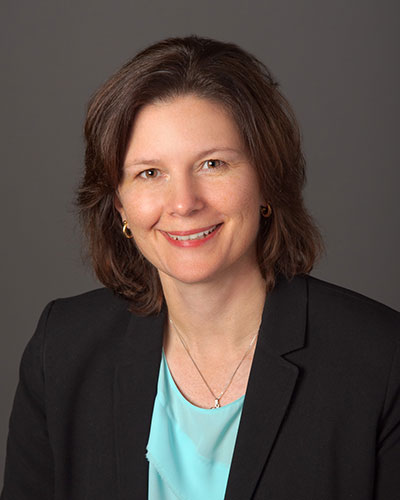 Sullivan has served as associate vice president of service lines at HCA Houston Healthcare Medical Center since June 2018 and will replace Brock as division vice president of cardiovascular services for the Houston, Corpus Christi and South Texas markets. During her tenure, she oversaw the establishment of a cardiovascular research program that now spans 16 division hospitals, the initiation of a complex cardiovascular care program inclusive of structural heart and expanded cardiac and vascular surgical services and helped the facility’s inaugural chest pain center achieve accreditation.

A native of Navasota, Texas, Sullivan started her healthcare career as a certified pharmacy technician and worked as a staff nurse for many years. She later held multiple management positions within Houston Methodist Hospital and a regional director role at Memorial Hermann Health System, working with its heart and vascular programs before joining HCA Houston Healthcare.